These brands made 180 pivots from the initial idea 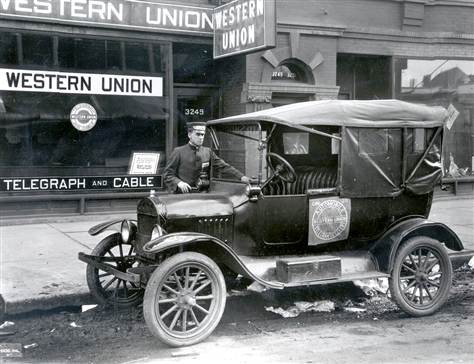 Started reading about company pivots and quickly found myself blown away by some that I had no idea existed. I’m talking a complete 180 of a pivot, which led to the brands we now know.

These are some of the most interesting

1. Nintendo Nintendo did everything but video games before becoming the brand we now know. Nintendo manufactured playing cards, vacuum cleaners, instant rice, a taxi company, and even a hotel chain. In 1966 Nintendo started producing video games, and f**k, I’m glad they did.

2. Juicy Fruit Juicy Fruit and Wrigley’s Spearmint were an accident. Wrigley Jr. moved to Chi-Town to work as a salesman selling baking powder and soap. As an upsell, he would give away free gum, quickly to realize that the gum was more popular than his other products.

This led him to manufacture his own chewing gum brands.

3. Starbucks Starbucks first started selling espresso makers and coffee beans in 1971. It wasn’t until Howard Schultz visited Italy in 1983 that he wanted to brew and sell Starbucks coffee in a European-style coffeehouse

4. Nokia Nokia began as a Finnish paper mill in 1865. They created a variety of goods including rubber goods, electronics, and telecommunications devices. It wasn’t until 1992 when they created their first mobile device.

5. Twitter Before Twitter, it was Odeo. Odeo was a network where people could find and subscribe to podcasts. Problem was, iTunes was dominating the niche. So they had two weeks to pivot and came up with a status-updating micro-blogging platform that we now know as Twitter.

7. Play-Doh Play-Doh was used as a wall cleaner designed to clean black residue that coal heaters left on walls. They learned that a teacher was using the product in arts and crafts class to make ornaments. They explored the opportunities and pivoted to distribute to schools.