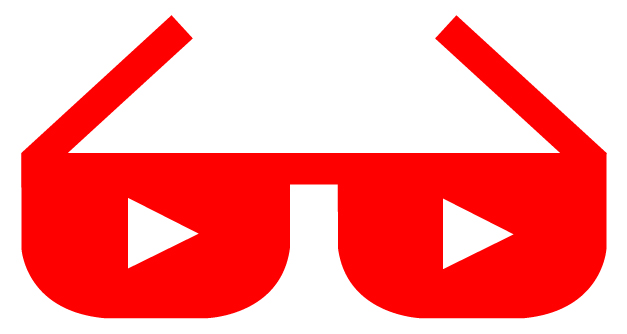 The core concepts of the computer sciences can be found here. Some channels teach you about math operations, including a lot of playlists with different math topics. The same goes for math and physics closely related to computers and hardware. Perfect if you want to learn about the deepest terms.