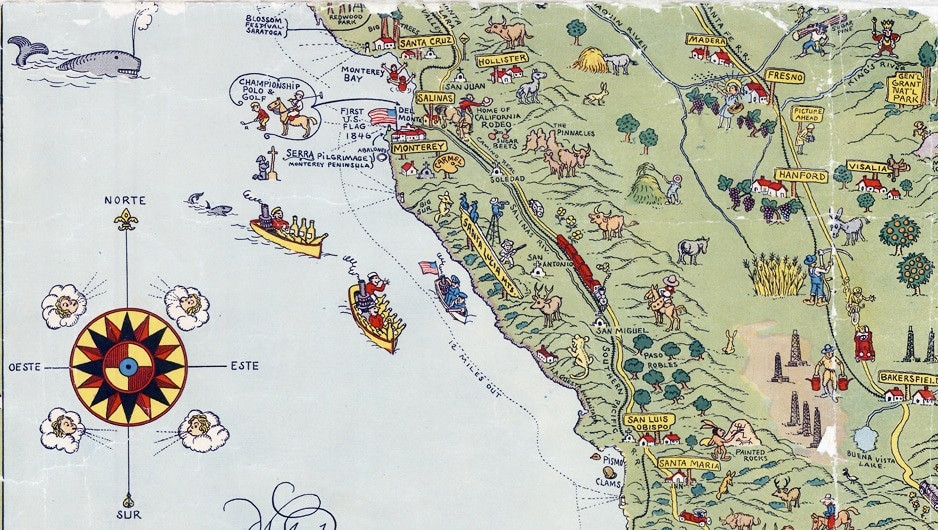 This is something interesting that I need to share it, here for a full-size picture. 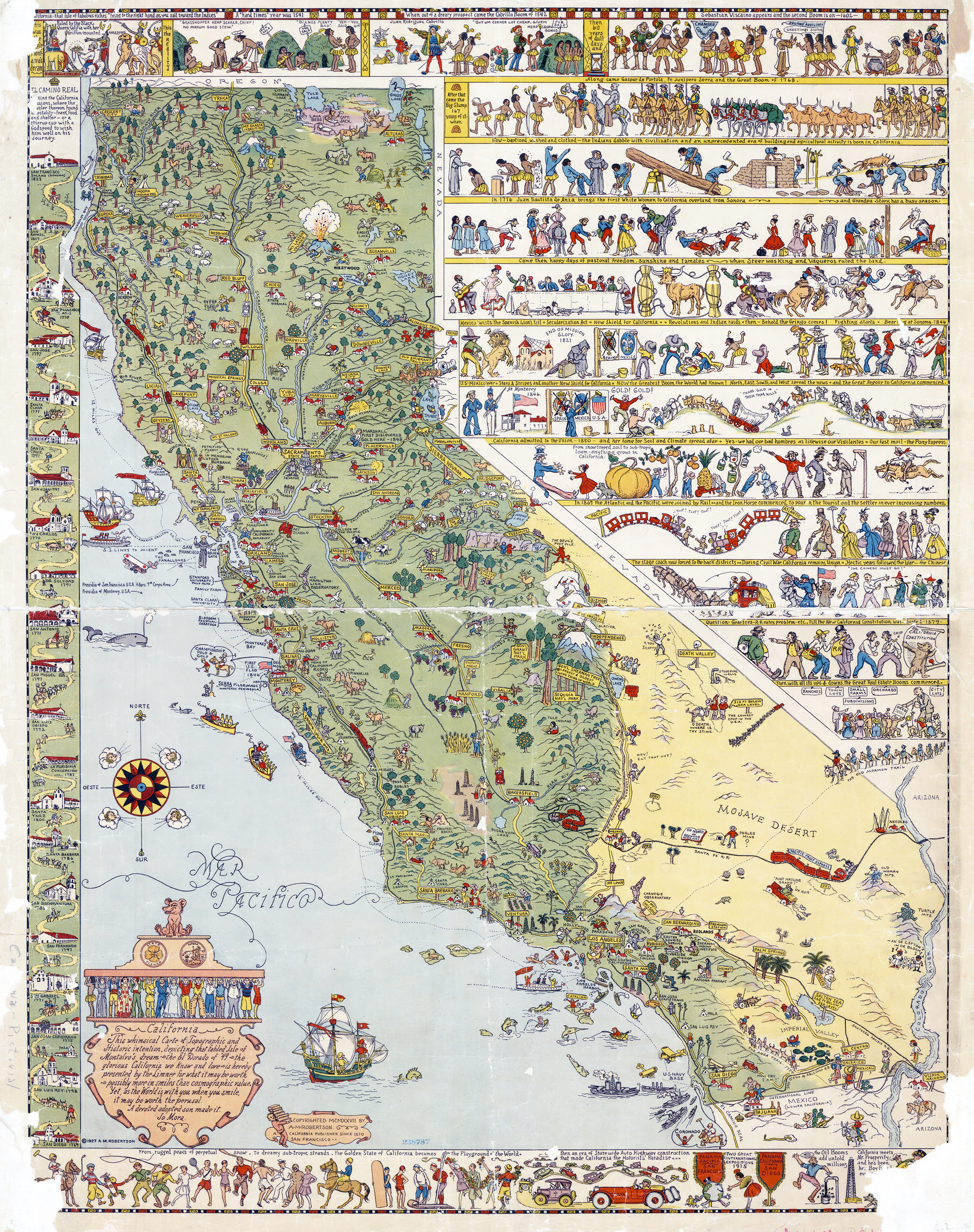 And some random facts

And here is a video about San Jose

This film was produced for the San Jose Chamber of Commerce in the early 1950s as a promotional tool. San Jose was the focal point of the Santa Clara Valley, and it’s all here in its heyday. Follow two beauties from place to place as they show off the glamor of San Jose! New suburban homes were rising, including Cambrian Park, and San Jose’s old City Hall was still standing. Valley landmarks such as Santa Clara University and San Jose State College are featured, as are businesses like O’Brien’s Candies, Bettencourt’s Market, the Farmers’ Union, and Normandin’s Plymouth De Soto. Film made by Raycliff Pictures.

If you have old films of San Jose or the Bay Area, the Pioneers Film Archive wants to hear from you! We offer a free DVD copy if you allow us to preserve and share your historical films and photographs. The California Pioneers of Santa Clara County are a non-profit historical organization who aims to preserve & promote history and encourage research & scholarship. Visit us at www.CaliforniaPioneers.com and feel free to email us at [email protected]